Scrap Your Vehicle In Ilford In 3 Simple Steps

Contact us and get a free no obligation regarding your scrap vehicle. We offer you a top price.

If your happy with price quoted, then collection can be sorted.

Our driver collects your vehicle and pays you the amount agreed on phone.

Amazing Prices Paid For Your Scrap Vehicle In Ilford

If you live in IG1, IG2, IG3, IG4, IG5, IG6 and need money for your scrap car, talk to us directly. If your unsure of the process or have any question feel free to phone and our team will guide you through the process.

Here to help, Welcome to your one stop shop for scrap car collection covering Ilford. We are reputable, fast and create no hassle. Our services offer collection of end-of-life vehicles, including vans, cars & lorries. To add, we offer same day collection for any customers. 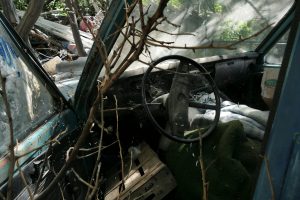 Why Choose Scrap My Car Ilford?

You have that feeling in the back of your mind, saying “why these scrap car dealers?” Here’s why you should consider us. We understand the value of no hassle and quick pickup, that’s why we offer a same day service that keeps everyone happy. Furthermore, we have real experience as a company with over 20 years’ experience in the vehicle market. We offer no free collection, so no where you are situated, we can collect free of charge. Finally, our team will guide you through the process of filling out DVLA paperwork and sorting any issues you may occur. Remember, our staff only offer the best.

What documents are required when scrapping my vehicle?

Its important to have the right documents when scrapping a car to any trader. You will need the vehicle logbook (V5C) as this proves that your own the car and clears up any issues. Our team will instruct you to keep the yellow slip (V5C/3) and send this back to DVLA to confirm that you no longer own the vehicle.

Does scrapping my vehicle damage the environment?

The short answer is no, as along as the vehicle is taken to a ATF it will be professionally crushed avoiding any damaged that could be done to the environment. These scrap yards will remove any fluids to keep it safe.

Do you collect whatever the condition?

We take any old motor, regardless of condition or state it is in. Whether the engine is broken or structure damage, we can take it.

Can i scrap my car without keys?

Our team are open to collecting cars with missing keys but the downside to this is that it will affect the scrap car price you get. As collection of the vehicle can take longer and can require assistant from Hiab with crane.

Types of cars we scrap:

We are specialists in collection, removal and disposal of scrap vehicles, since 2000. Call us or fill out a form for a free no obligation quote today. 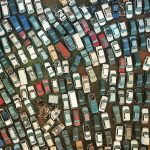 Ilford is large town in East London, situated in the London Borough of Redbridge. In the London Plan, its is identified as a metropolitan centre. Its town centre is the head district of IG postcode area.

One of the best specimens of a mammoth was found in Ilford, and the only one with a complete skull. Its railway was built in 1839, this helped with growth. This led to Ilford becoming a borough in 1926. Later joining greater London in 1965.

Two trains pass through Ilford with nuclear waste onboard every week, that’s mad! It used to be called Great Ilford. It started in 1879, when a man started a business in his basement and in the matter of year his business expanded trading as Britannia Works Company this company was the foundation for the area, later the company turned into Ilford Ltd.

Ilford is 8.1 miles from London.

Its the luckiest place for UK lottery winnings, with a total of 22 winners and money equating to 44 billion. Wow!. 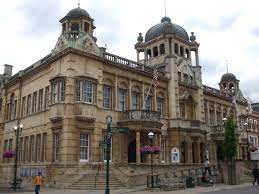 Leo Larson – “Excellent company collected my car within the hour, will definitely recommend to my friends and family” – 5 star review

Steve Herman – “Got my end of life Vauxhall Corsa collected they turned up payed me cash and left. So fast and simple service. Great Company” – 5 star review

We collect all makes: 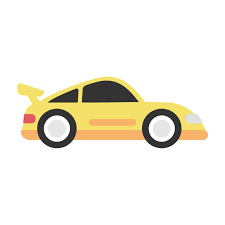 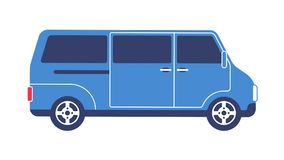